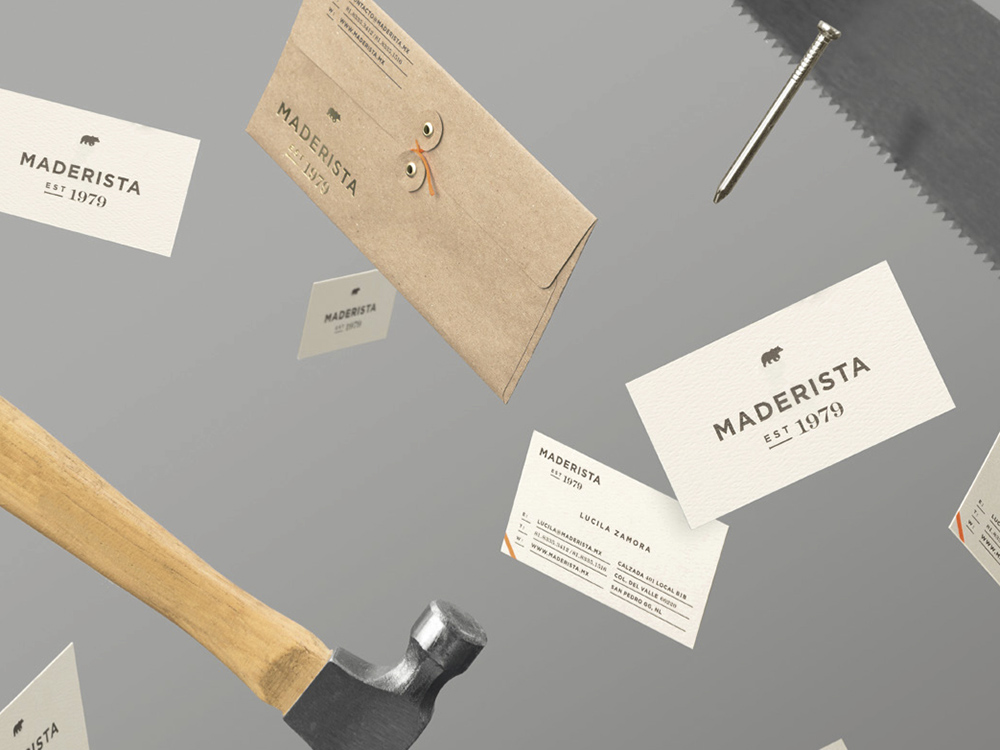 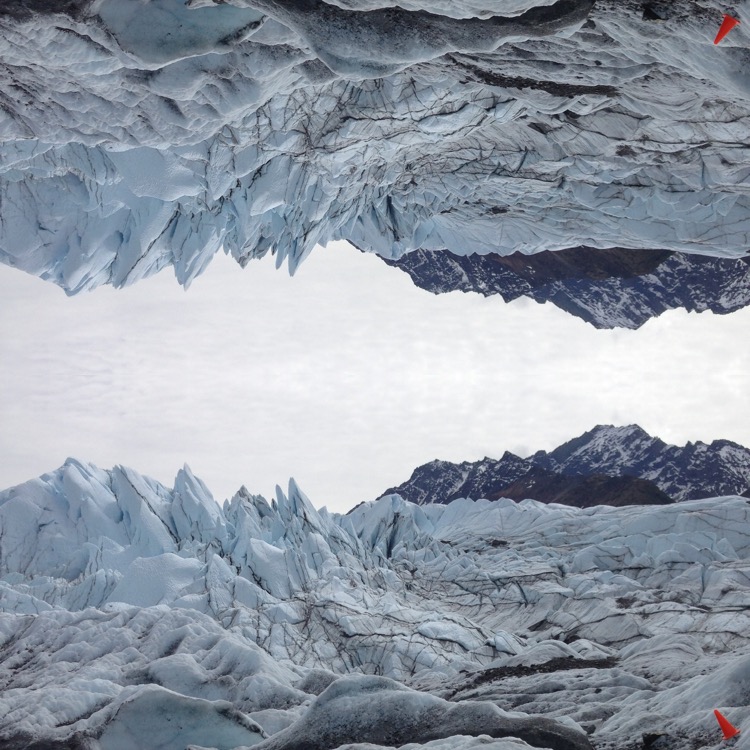 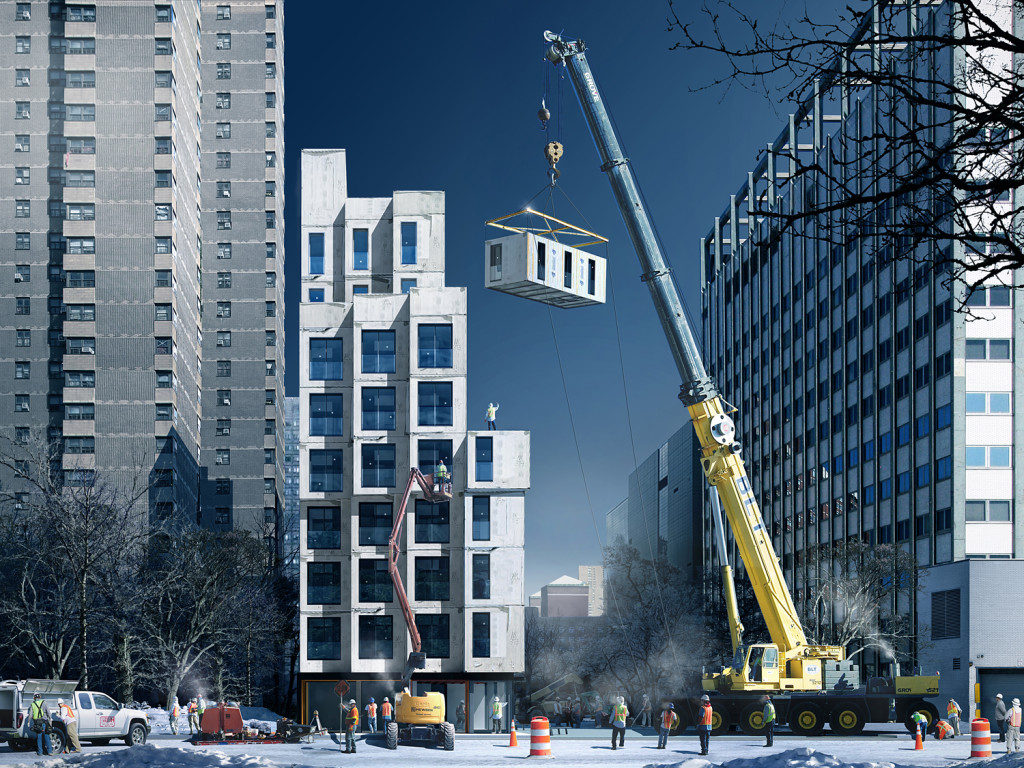 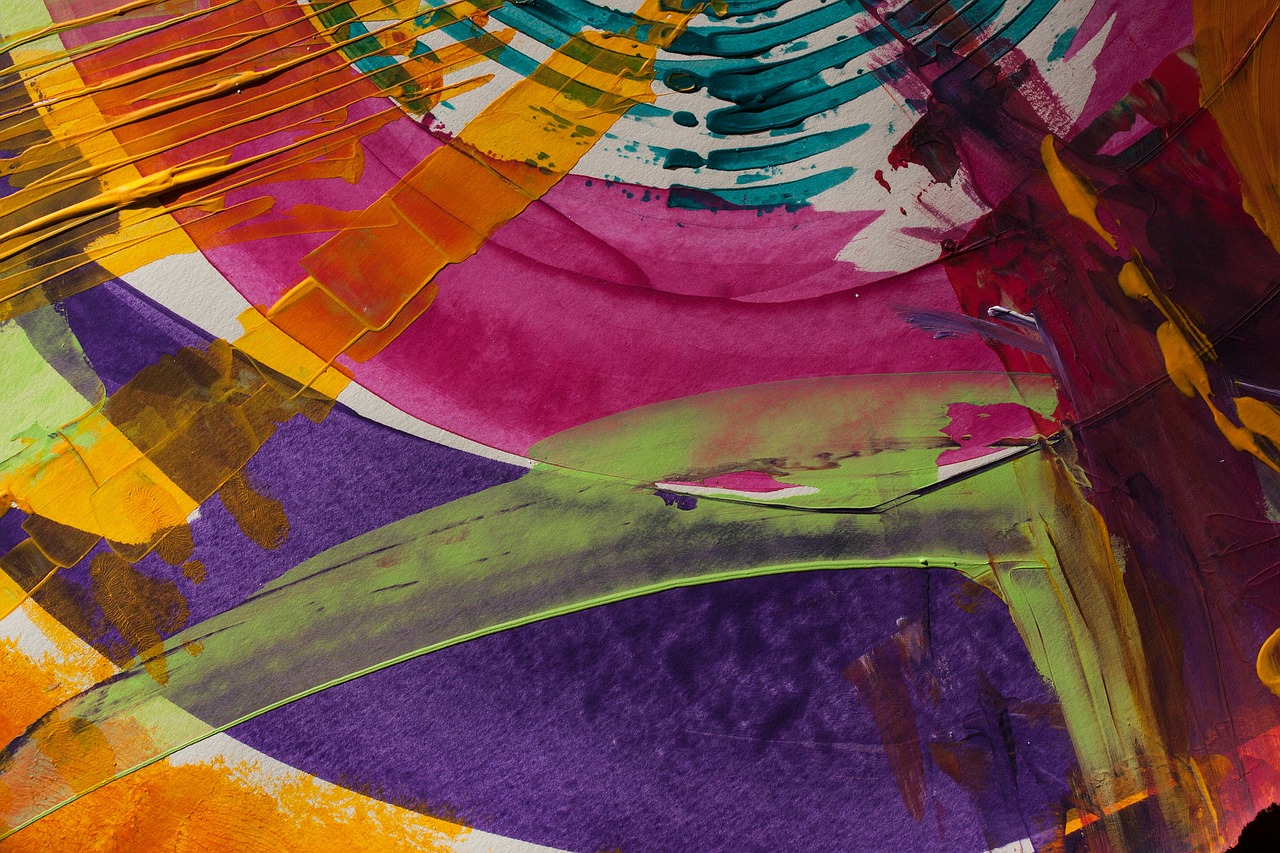 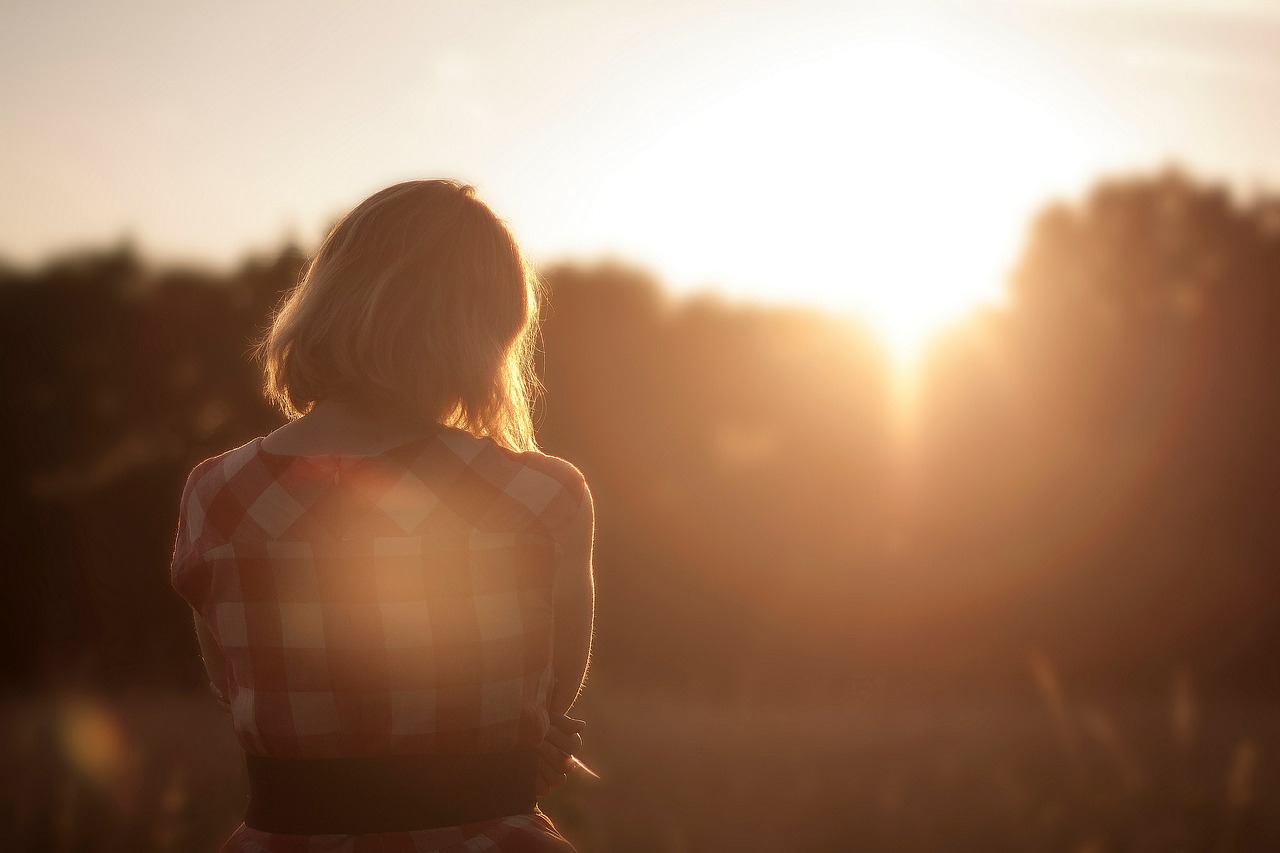 Sony today revealed PlayStation Music, a new Spotify-powered music service coming to PlayStation 3, 4 and “Xperia smartphones and tablets” this spring. The service will outright replace Music Unlimited, the service that Sony previously implemented across devices, powered by its own enormous music catalog. The news marks the first time Spotify has come to any […]